Jaroslav Foglar and the Protectorate - Club of Inquisitive Children 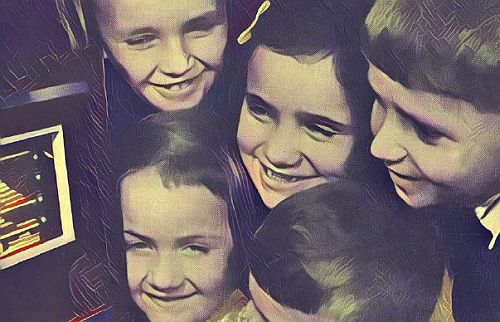 Readers’ Clubs, banned scouting and Curatorium for the Education of Youth in Bohemia and Moravia

Czech writer Jaroslav Foglar was an experiential educator, both in practice and in his literary work. He dedicated sixty years of his life (1927–1987) to leading his initially scouts’ and later tourist group for boys called Dvojka (The Second Troop) in Prague. He wrote more than twenty educational novels based on the life of boys, several extensive comics series, radio programmes and one play, and co-authored various handbooks and countless articles in newspapers and magazines. His non-conformist approach made him the target of repeated official restrictions by totalitarian regimes, but these were always followed by huge waves of Foglar-mania.

Klub zvídavých dětí (Club of Inquisitive Children) referred to in the title of the paper was an educational series broadcast by Czech radio between 1935 and 1943. While it undoubtedly had an interesting educational effect at the time, we would be highly unlikely to pay much attention to this programme today if it had not been for the fifteen scripts prepared for it by the respected Czech writer Jaroslav Foglar (1907–1999), also known under his scout nickname Jestřáb (The Hawk) between 1941 and 1943. 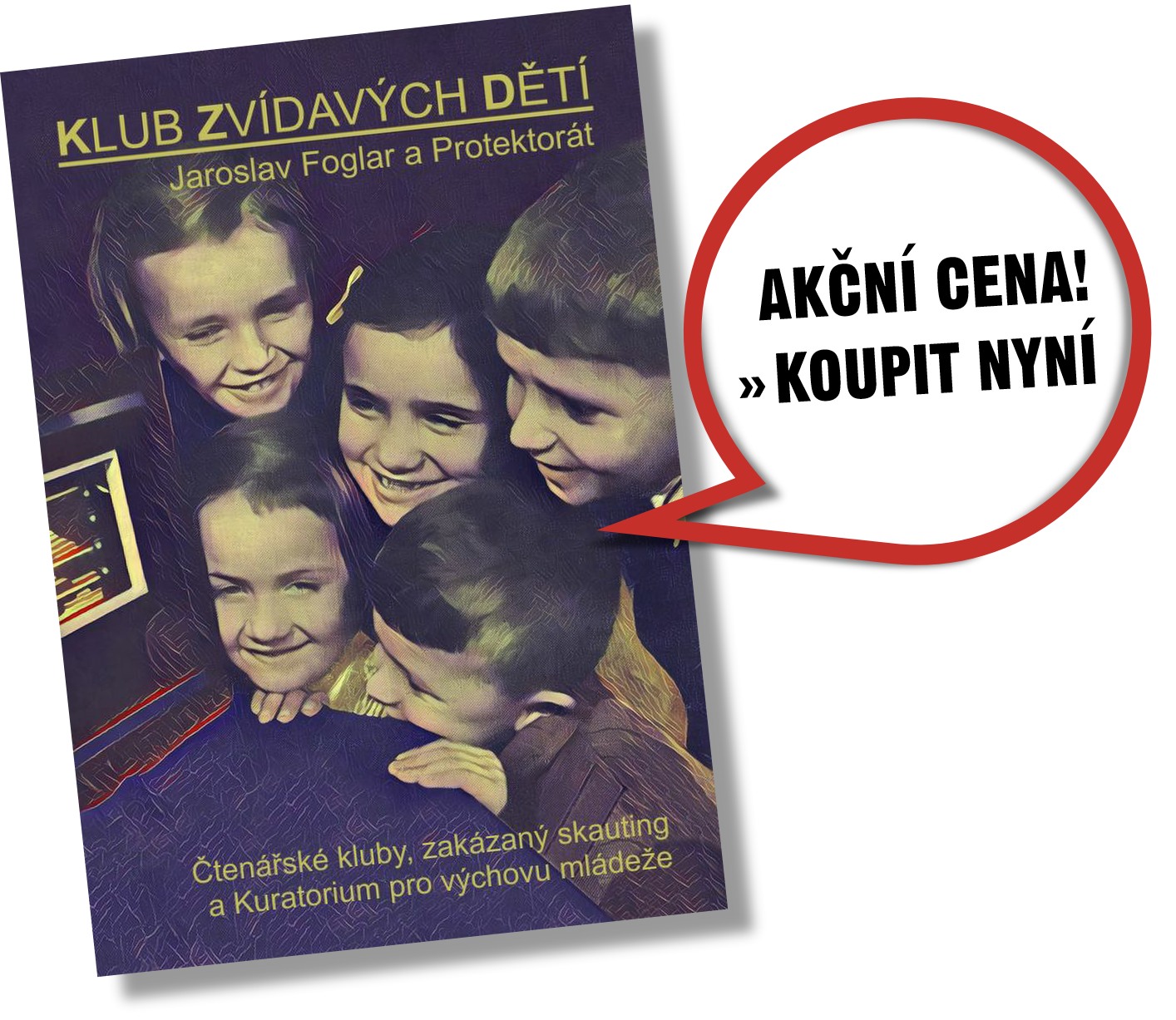 Finding other Czech authors of books for youth who dedicated their lives to the education of the young as entirely as Foglar did and whose work has resonated as strongly with many generations as Foglar’s would not be easy. For foreign researchers, Foglar may be seen to some extent as a combination of the Canadian wildlife artist Ernest Thompson Seton (1860–1946), Italian moralist Edmondo De Amicis (1846–1908), and the English journalist Arthur Ransome (1884–1967). However, none of these associations are precise. Some of Foglar’s novels depicting the urban environment may also resemble the novel called The Paul Street Boys by the Hungarian writer Ferenc Molnár (1878–1952). Foglar’s stories though are more vivid and some of his works remain a major part of Czech pop culture to this day.

Unfortunately, one of the most successful periods in Foglar’s life coincided with an era of growing political turmoil in Europe. The writer first tasted success with his books when Nazis in neighbouring Germany were persecuting their opponents, arming themselves, expanded their army, and finding economic colonies in the international community. The beginning of the golden era of Foglar’s readers’ clubs and the occurrence of the writer’s most successful comics series called Rychlé šípy (The Fast Arrows) with fictitious stories of a model club date back to the end of 1938. This was precisely the time when the original Czechoslovakia ceased to exist under the Munich Agreement signed by the western powers, and the Nazis annexed a large part of the Czech borderlands (the so-called Sudetenland).